What is gluten? And why do so many people want to be free from it? 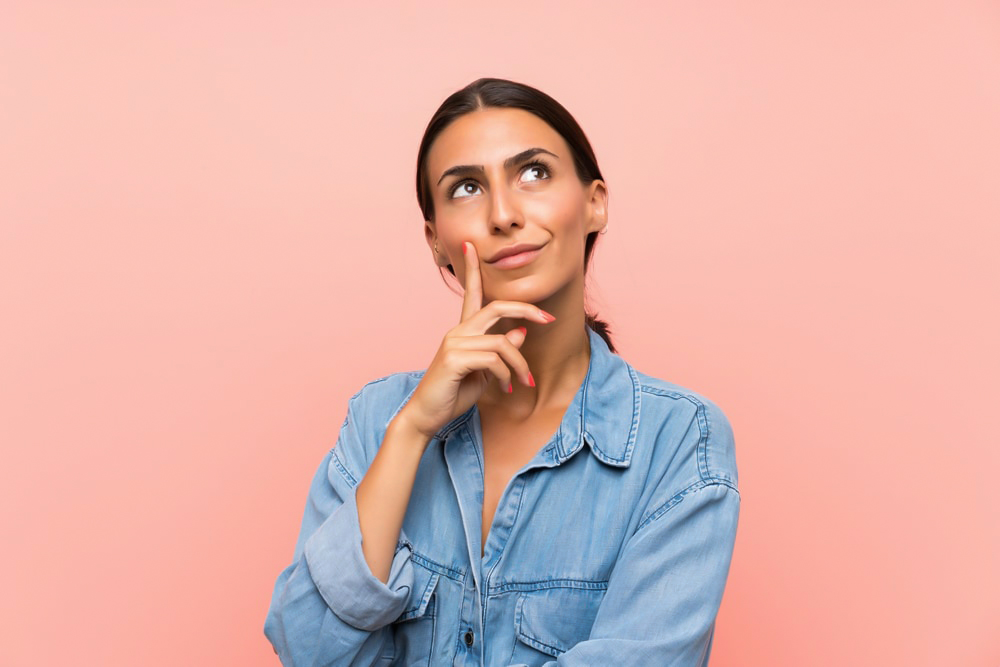 You hear a lot about eating gluten free or “gf” these days. It is perceived by many as supporting a healthier lifestyle, which may be the case for certain individuals, but not for everyone. In this blog, we will unravel the mystery behind gluten with the super smart folks at Live Science, the Mayo Clinic and others, and discuss the risks and benefits of a gluten free diet. 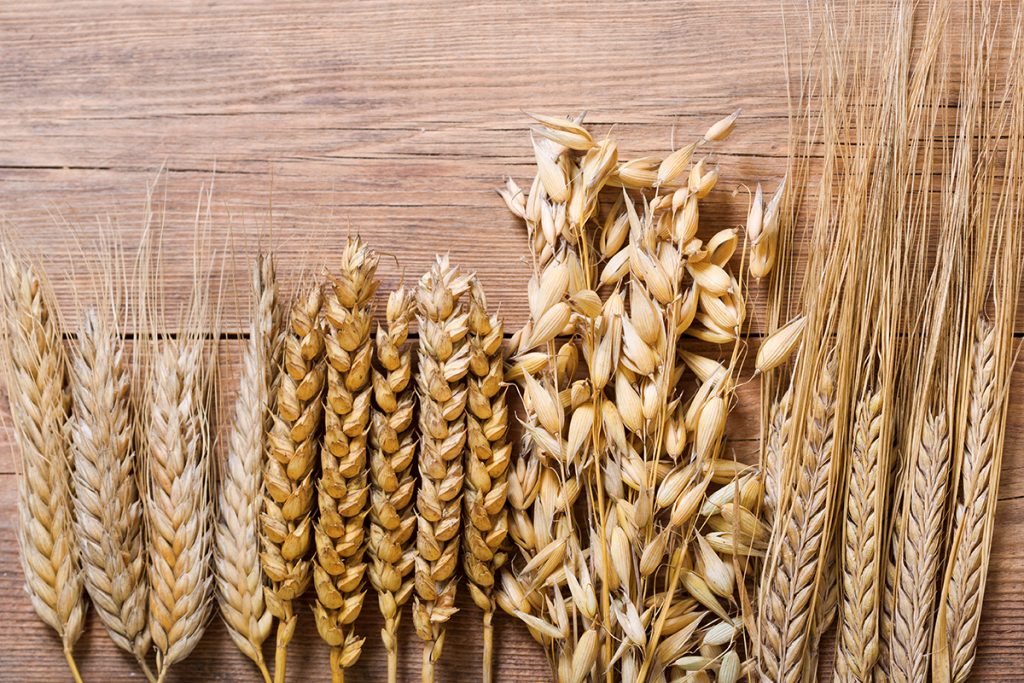 Gluten is a protein found in some grains, such as wheat, rye and barley. Gluten makes bread products chewy and gives them an elastic quality, so it is important to the making of baked goods.

Gluten is the only protein found in food that is completely indigestible. Its indestructible molecules can slip through the intestinal lining and cause inflammation in the intestines of people with celiac disease, according to the Mayo Clinic.

This often means that the body can no longer absorb enough nutrients from food. Nutrients pass through the digestive tract and are excreted with the body’s waste, and the person can suffer malnutrition, according to WebMD. According to the U.S. Department of Health and Human Services, celiac disease affects about one in 141 people in the United States.

A gluten-free diet is one that excludes most grains, and it is recommended for people who have celiac disease or gluten sensitivity. For other people, however, going gluten-free can be unhealthy. The benefits and risks of a gluten-free diet should be carefully weighed, especially if the person starting the new diet doesn’t really need to restrict gluten intake. 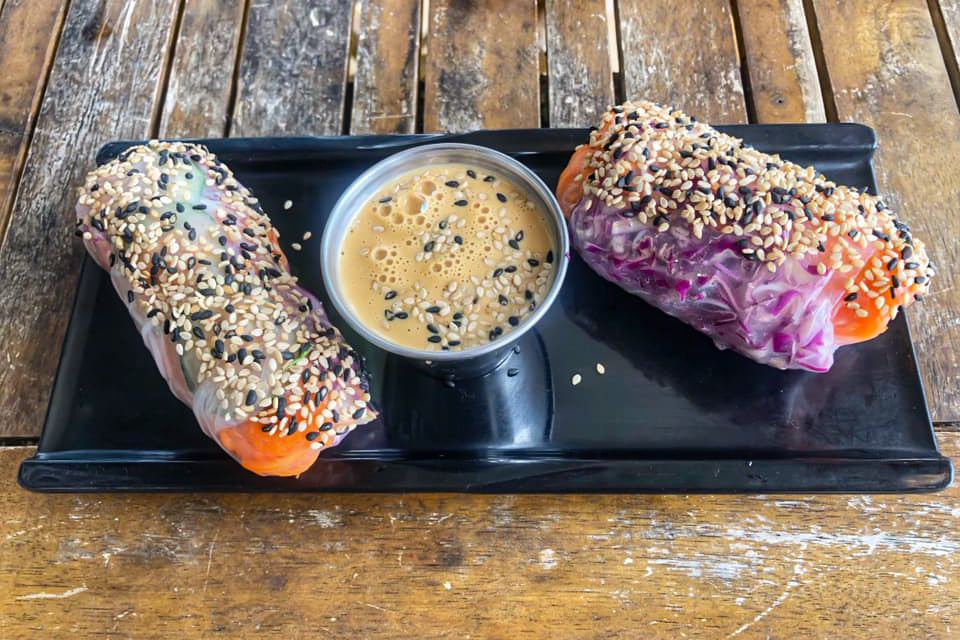 Eating gluten-free can also help those with a chronic gastrointestinal disorder called irritable bowel syndrome (IBS). A low FODMAP diet — which stands for Fermentable Oligosaccharides, Disaccharides, Monosaccharides and Polyols — is often helpful for people with IBS. Gluten-free is part of this diet.

“These are starches and sugars naturally found in certain foods or added to foods,” said registered dietitian Lori Chong. “The gluten grains (wheat, rye and barley) are high FODMAP foods. They contain oligosaccharides that can be easily fermented by intestinal bacteria. This can cause bloating, cramping and/or diarrhea.” IBS affects 7 to 20 percent of the adult population in the United States, according to a 2013 paper published in the journal Gastroenterology & Hepatology.

“A gluten-free diet is essential for people with celiac disease and non-celiac gluten sensitivity. Diet is the only treatment for these conditions,” Chong told Live Science.

Many people on gluten-free diets don’t have a medically needed dietary restriction and eat gluten-free as a fad diet.

“Gluten free foods have been rising in popularity and many people seem to think, ‘It’s gluten free so it must be healthy.’ This is not necessarily the case,” said Chong.

In an “Expert Voices” column for Live Science, Katherine Tallmadge, a registered dietitian, wrote that according to a July 2015 Gallup Poll, 21 percent of Americans are making an active attempt to eat gluten-free. That percentage dwarfs the 1 percent of the U.S. population diagnosed with celiac disease. [Related: The Dangers of Going Gluten-Free]

The biggest risk of going gluten-free is missing out on a healthy, well-balanced diet. Chong pointed out that there are many gluten-free products on grocery store shelves that are just as unhealthy as their wheat-based counterparts. Examples includes bread and bread products like waffles, pancakes, crackers, snack chips and pretzels made with white rice flour, tapioca flour and/or potato starch, cakes and cookies.

Tallmadge wrote, “Gluten-free foods, especially refined foods processed to make them gluten-free (Many made with potato starch or rice starch), cheat the consumer out of the many health benefits of whole grains … and can be seriously lacking critical nutrients such as fiber, iron, zinc, folate, niacin, thiamine, riboflavin, calcium, vitamin B12 and phosphorus.”

Levinson would agree. “Personally I do not believe there is a benefit to eating gluten-free if you don’t have a gluten intolerance,” she told Live Science. “Many people think gluten-free food is healthier — lower in calories, lower in fat, etc. — but that is not always the case,” she said. 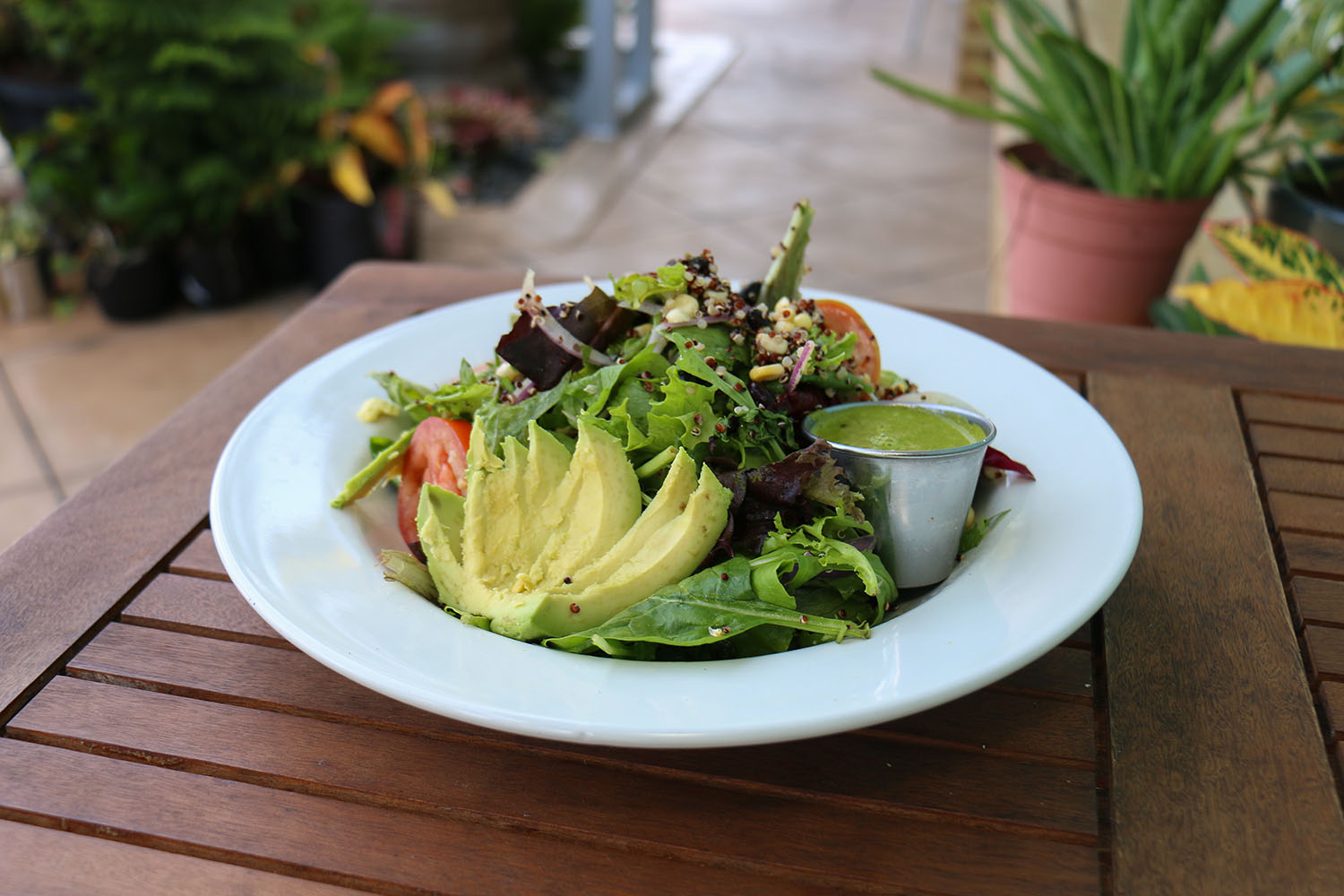 People who only eat foods that are inherently gluten-free, like fruits, vegetables, gluten-free whole grains, lean protein, healthy fats, then gluten-free can be a healthy diet. “But if gluten-containing products are replaced with highly processed gluten-free foods like pastries, energy bars, etc., you will not lose weight and you may in fact gain weight as many GF foods are higher in calories than their gluten-containing replacements,” added Levinson.

What to eat; what not to eat

Naturally gluten-free plant-based foods include fruits, vegetables, beans, seeds, nuts in their natural, unprocessed forms, along with the following grains and starches:

The Mayo Clinic advises avoiding all food and drink that contains barley, rye, triticale (a cross between wheat and rye) and wheat. Wheat flour goes by many names, so it is a challenge to avoid them as well, such as durum flour, farina, graham flour, kamut, semolina and spelt.

The following foods should be avoided unless they are labeled as gluten-free or made with gluten-free grain, such as corn, rice or soy:

When eating out at restaurants, ask the staff about gluten-free choices on the menu. Many restaurants are becoming aware of the increased concern over gluten and are now offering gluten free options. 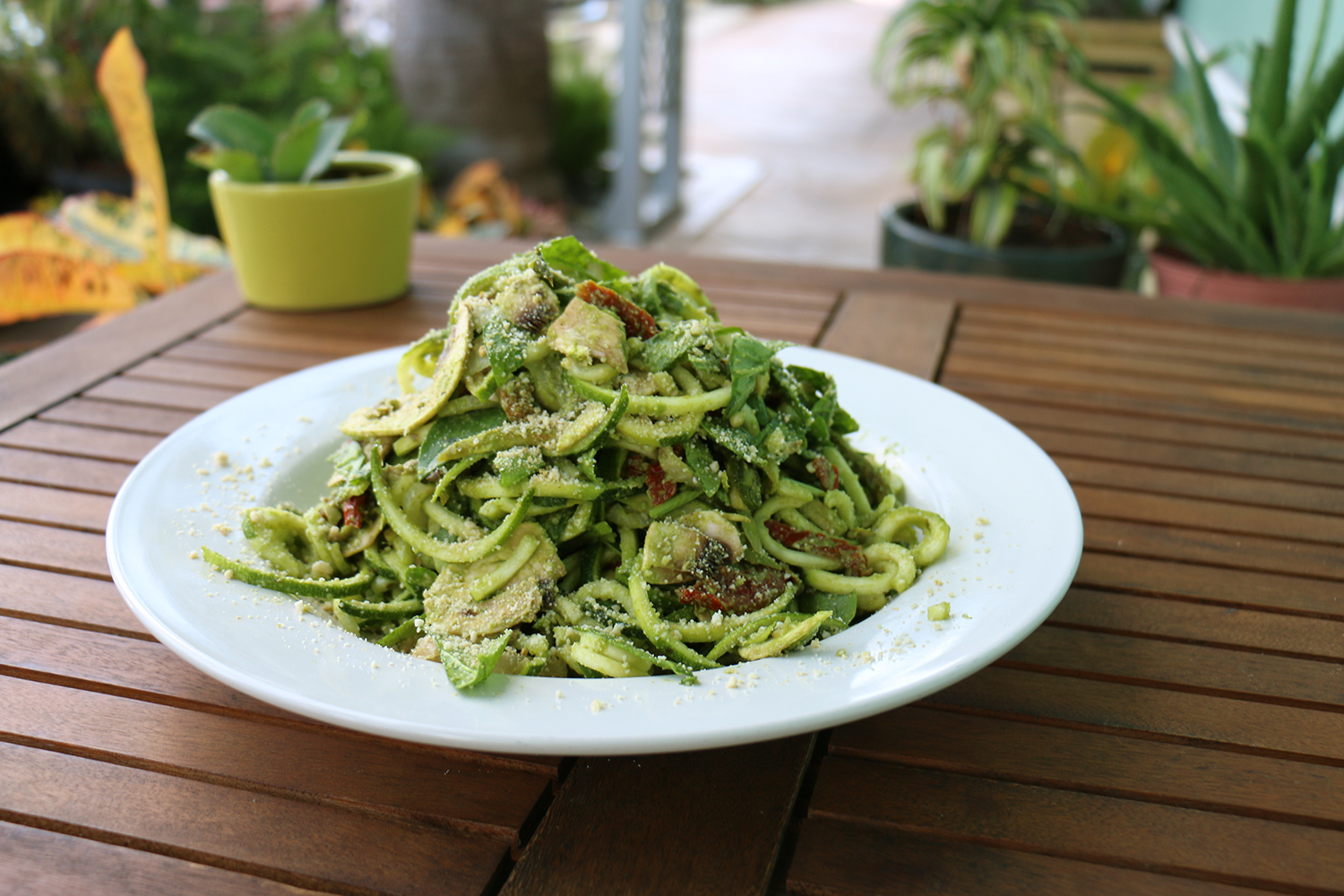 At Fruits & Roots, we have taken gluten sensitivity into account since the beginning and we have developed our menu with great care to include a wide variety of healthy and delicious gluten-free items. Just look for ‘gf’ on the menu, or ask your server. At Fruits & Roots, you can be free of gluten without being free of flavor!